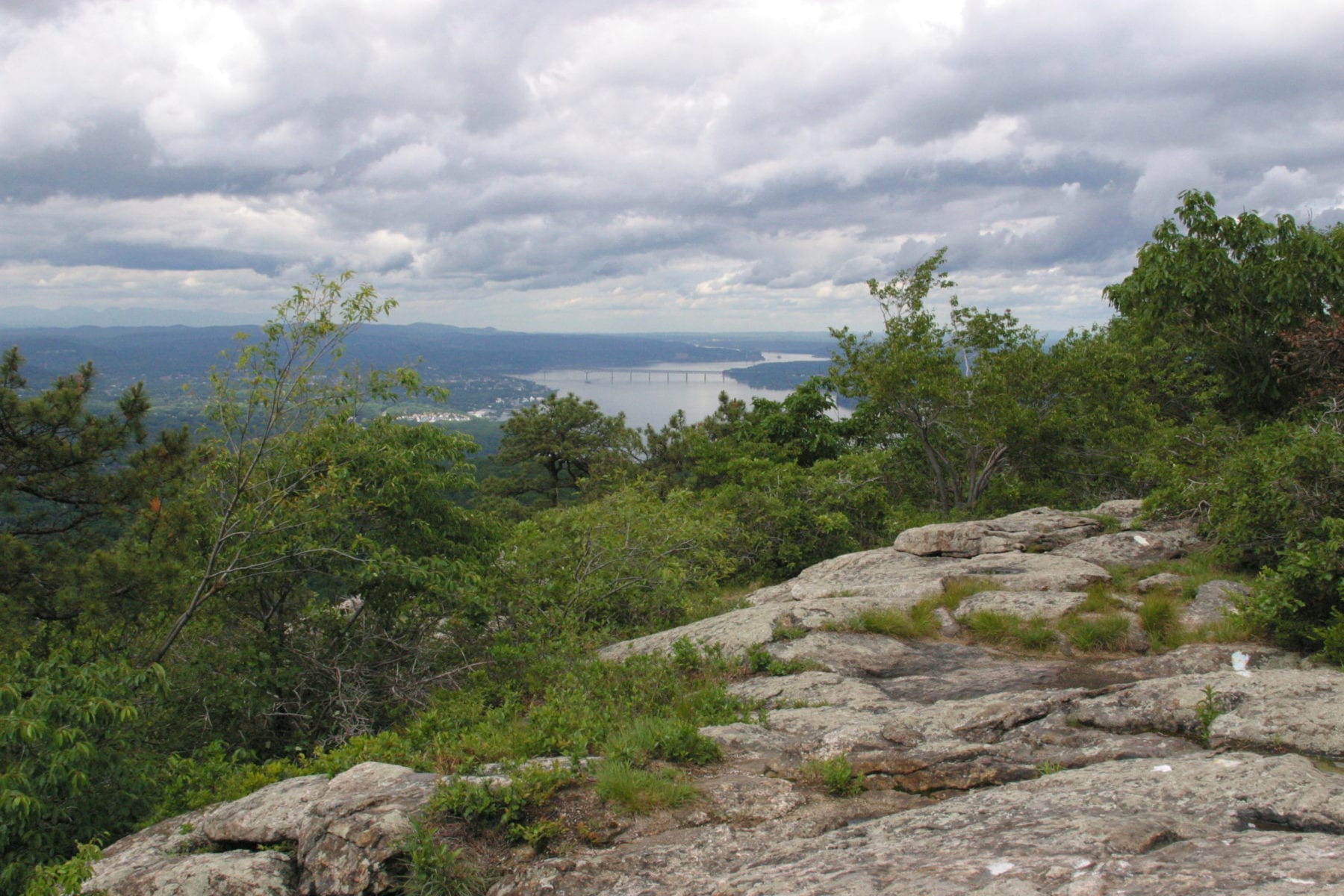 Black Rock Forest is a living laboratory for field-based research and education, encompassing native terrestrial and aquatic ecosystems that are increasingly rare in the region. The 3,914-acre Forest features dramatic topography, more than 1,000 feet of relief, numerous lakes and streams, and high species and habitat diversity.

In the late 1800s, the Stillman family, drawn by the beauty of the Highlands, began to purchase tracts of mountain land in Cornwall, including homesteaders’ farms that had fallen into disuse. From these lands, Dr. Ernest G. Stillman created Black Rock Forest in 1929, designating it as a resource for forest research and demonstration. Stillman’s forest crew implemented plantings, fertilization trials, and selective logging, and weeded out “undesirable” species. The Forest, much of which had been logged and/or farmed for two centuries, steadily improved in health.

Nearly 14,000 years ago, Pleistocene glaciers retreated and subsequently, forests began to develop in the Hudson Highlands. Paleoecological research at Black Rock Forest documents the establishment of northern conifers, including spruce and fir, during this time period. The conifers were succeeded by hardwoods, including oak and chestnut, as the climate warmed. Over the past 10,000 years, tree species composition in the Highlands has continued to change in response to short- and long-term variations in climate and human activities. For example, average air temperature in the region increased by about 1 degree Celsius during the 20th century, a change that impacted plants and animals.  Droughts and extreme weather events have become more common in recent decades.

Cultural and Land Use History of Black Rock Forest

Native Americans in the Hudson Highlands established settlements, practiced intensive hunting, and used fire as a forest management tool. These activities had significant impact on the landscape, but did not alter it as drastically as European settlement did from the late 1600s through the 1800s. While the least rugged portions of Black Rock Forest were developed into homesteads, farms and orchards, other sites were repeatedly clearcut and some were mined for iron ore. For a detailed account of land use prior to the creation of the Forest preserve, see environmental historian Neil Maher’s research in Land Use History.